The word VoIP is becoming much more common. Now don’t worry if the details are a little foggy for what it is and how it works, that’s what we’re here for.

If you own or work in an office, you have likely had your telecom provider mention VoIP to you and suggest that it should be your next step in communications. So why are companies now seemingly jumping ship from plain old telephone services (POTS) such as copper landlines that have been used since the 1880s for VoIP? 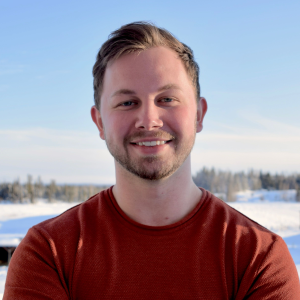 Harry has a bachelor of science degree and is a cloud specialist with Do Tel Inc, certified as an advanced field engineer for cloud phone systems.

The wider telephone landline network implemented over the last hundred years was revolutionary and paved the way for internet services and communication as we know it today.

With all the various connections, the telephone network resembles that of a giant spiders web with connections to pretty much every corner of the globe, much like the internet. This network of infrastructure, although effective, is expensive to upkeep.

If you think of a growing office space, the more computers and users you add, the more it costs to upkeep the various systems. This works more or less the same across telephone and internet infrastructure.

Upside for VoIP is the Internet

Now that the internet is using more advanced cabling and connections throughout cities and rural areas, it doesn’t make sense to upkeep two sets of infrastructure when voice can be used over a stable internet connection.

Due to high costs of landlines, say $30-$40 per month per line, swooping in back in the day was VoIP in the early to mid 2000s, and for most people’s memories, it was a disaster. The internet infrastructure used within businesses was not really ready. Voice is not like YouTube, where the video can load ahead of time, you need a live connection in real-time that is constant to ensure a good quality and this was an oversight.

Many people resist VoIP today because of those past issues. With that being said, VoIP today has much more stable connections and significantly better reliability. In fact, VoIP calls hold quality far better than landlines over long distances and made away with paying for long distance altogether across North America.

So why really is almost every company selling VoIP?

Now that there is a general swing to cost-savings on infrastructure, the internet is more stable, and business voice is more affordable, most manufacturers and dealerships are finding better feature-sets and choice from going to VoIP. There’s another big reason too…

Remember when book stores were all struggling due to the new online store that is now the behemoth that is Amazon? Well, communications has swung the other way. Previously, only a handful of companies had the capabilities to design, build, and support phone systems and even less had the capability to maintain and add to telephone infrastructure such as bringing landlines into your building.

With the creation of cloud services, many companies were able to bring their own product to market and take away market share from the big guys. Of course, this leads to some aggressive marketing from large companies, but in reality, local telecommunications providers have better pricing and service than most large multinational companies today – which in some respects is odd to think about, but really it all makes sense.

Manufacturers are desperate for local dealerships

Global companies that manufacture VoIP systems are now selling only to dealerships with no direct sales to end users. There is a general understanding amongst manufacturers that using a well-networked company in a region is more reliable and cost-effective than going at it all alone in such a saturated market.

We alone have been contacted by several large manufacturers from different parts of the globe to sign up and sell their systems. For the end users, this is a huge bonus because you get to choose across brands to best suit your budget and feature requirements.

What this means for customers

With all the industry change, people are likely feeling a little overwhelmed. A quick Google search of ‘voip systems’ brings an aurora of ads and websites. In reality, it’s all quite simple. It is your choice in the end. With the addition of mobile applications to use your business number, a multitude of desk phones and headsets, the world of telephony is your oyster.

Reach out to your trusted provider and take into account how timely their response is, how fair their pricing is, and how good the features are – chances are, they’ll beat the big once-monopolistic company almost every time for features and price.

When it comes to telecom, you can typically drop the saying “support local” because “support who’s best” means the same thing.

Reach out to your trusted provider today! 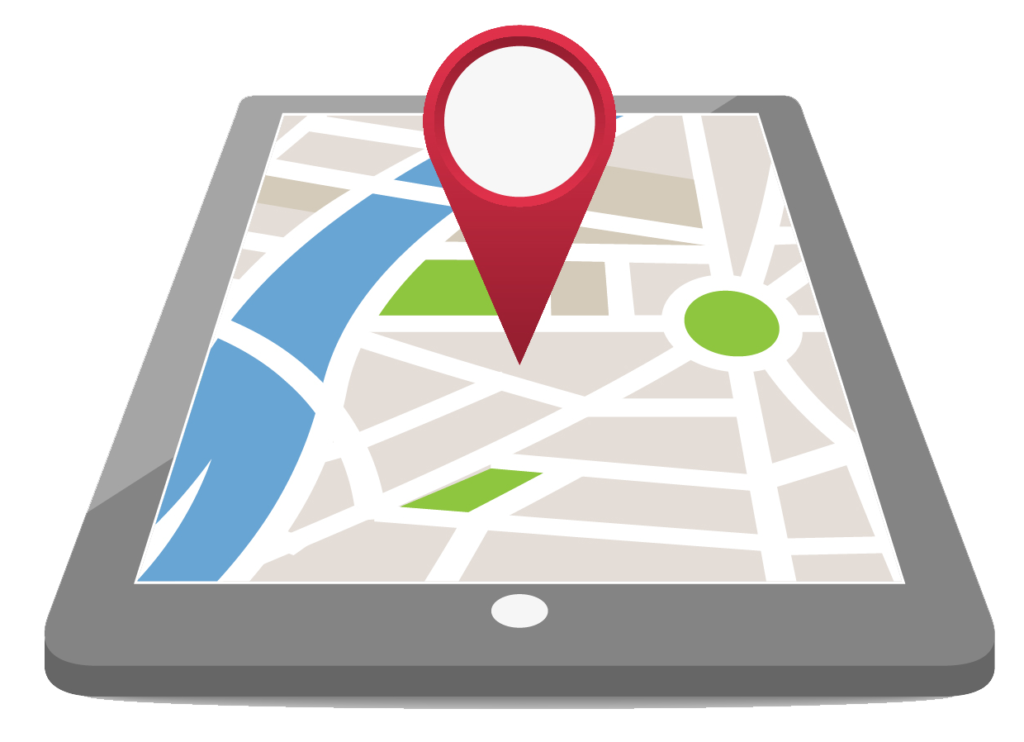 Thank you for your interest in Do Tel Communications.  Please fill out the contact form below or give us a call at 250.962.8484.

If you are in need of assistance right away, please call us or email our support line.

We have developed a quoting tool for people like yourself to build your system configuration for licenses, phones, labour, and accessories for us to review.
Build Your Quote Today